Steph Curry’s latest — the Curry 6 Coy Fish colorway — comes with a backstory as vibrant as the shoe. In fact, it was inspired by a prank.

The story goes like this: This particular prank occurred during Curry’s junior year at Davidson College in North Carolina, while he was out with his teammates on his 21st birthday.

“We went to a little Japanese steakhouse to celebrate, and decisions were made to jump in the koi fish pond at the restaurant,” says Curry. “I was the decoy distracting the hostess while Steve [Rossiter] jumped in and tried to grab one of the fish.”

As Rossiter worked to nab a koi fish from the restaurant pond, Curry distracted the hostess. Unfortunately for them, a security camera caught all the action. A videotape from the restaurant made its way to Davidson College men’s basketball head coach Bob McKillop a week later.

“We were in the gym running sprints for a good two hours,” said Stephen. “And then we had to go back to the steakhouse and stay at the front door for four hours as greeters!”

The Curry 6 Coy Fish colorway tells the origin story of a prankster as he returns to his home in Charlotte for the 2019 All-Star Game on Feb. 17. This striking colorway is a nod to the vibrant beauty of the koi fish, featuring a bright yellow fully knit upper, a full-length HOVR midsole and a water-like clear outsole for best-in-class traction.

To celebrate the 2019 NBA All-Star Game, the Under Armour Curry 6 Coy Fish colorway will drop in limited pairs at the Armoury at Champs Sports in the Carolina Place Mall in Pineville, NC on February 13 beginning at 4:30 pm ET.

It releases broadly on UA.com, at UA Brand Houses and at select retail partners for $130 on Feb. 15. 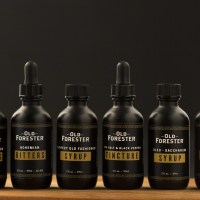 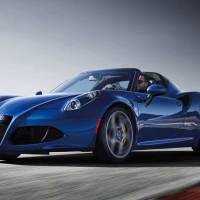 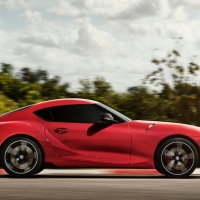 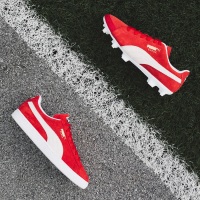 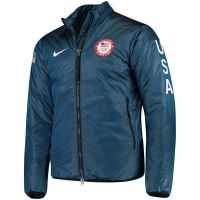 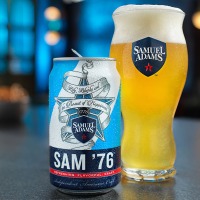 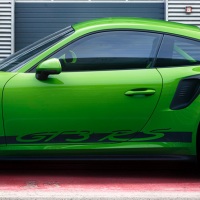 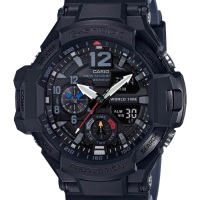 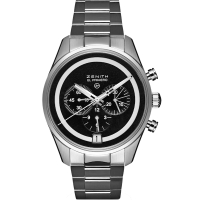 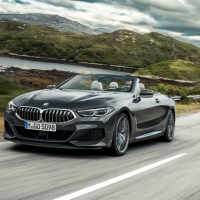